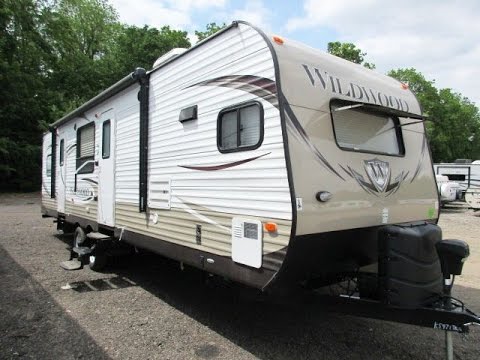 I have done a little bit of traveling in my lifetime and often have rented a kayak while visiting a foreign place in order to explore new and different territory that I may not have been able to explore from land.  I actually love kayaking in a foreign place that I have never been before.  It is such an excellent way to enjoy a new environment.  Obviously a hard-shelled kayak is not so easy to bring traveling… unless you are going by car.  There is a very simple way though that one can enjoy a paddling experience while away on vacation without having to worry about renting a kayak.  The inflatable kayak is by far the best kayak for traveling.

Advantages of an Inflatable Kayak

Weight – They can be fairly light weight.  Their weight does vary, but it is possible to get an excellent quality and extremely rugged lightweight inflatable that can not only be brought on an airplane (with no extra charges), but can also literally be carried on your back.  Imagine being able to carry your kayak in your backpack anywhere in the world you want to go.  It is pretty exhilarating.

Size – Besides the fact that an inflatable kayak can deflate and fold into a nice and neat little package, there is also the option of choosing the size of your kayak.  All inflatables deflate and fold down quite small so whether you need a tandem model, a solo kayak, or an even larger size, you will still very easily be able to bring this kayak along traveling with you.  I personally love to have a tandem model along on my travels because I am usually exploring new areas with someone else.

See also  Some Must Know Facts Related to Pet Carriers

Quick Inflation Time – Most inflatable kayaks will inflate within 5 – 10 minutes with a standard foot pump.  They are quick and very easy to set-up and offer extreme convenience.

Inflatable kayaks are not what they used to be… they are ten million times better.  There are many extremely reputable inflatable kayak manufacturers now that produce top quality inflatable boats that with a little care can likely last a lifetime.  They are rugged and very fun to paddle.

I am a huge fan of bringing along an inflatable kayak while traveling.  They can be great if traveling by care – just throw in the trunk.  They are perfect for camping and RVing.  For traveling by plane I just put mine into a little suitcase (normally you are allowed to suitcases without any extra charge) and away I go.

Often times when I have rented a kayak while vacationing I was limited as to where I could use that kayak.  For example usually I had to put it in the water right at that spot because my rental car had no way of transporting it.  With an inflatable kayak my options are open.  I can choose to paddle in any waterway that I find (as long as it’s safe) and that way I get to see way more of the environment.  I would highly recommend an inflatable kayak for traveling though I would suggest to try and keep the kayak at 40 pounds or under.  There are tons of options, but just remember the heavier you get, the less convenient it becomes.