Living in a Converted Van 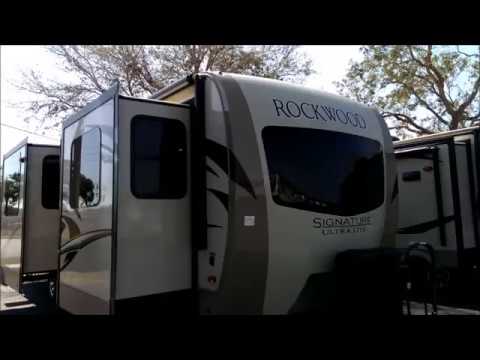 Over the years, I’ve met many people who live in RVs, motor homes, motor coaches, and even some who live in converted vans. Previously, I had belonged to a bus conversion group, a user group, where its members had taken old metro buses, school buses, and tour buses and made them into beautiful motorhomes, all customized inside. Interestingly enough, after retirement I have traveled to every single city in the United States; that is every city over 10,000 in population. We live in a big country, so obviously it took a long time; seven years.

While I was on the road I met a number of people who were traveling as minimalists. Some of them lived in converted vans. Some of them lived in the VW pop up conversion vans, while others lived in family vans or even work truck style vans. Some had ambulance suspension, and some were converted from old ambulances. They made nice conversions because they had all the amenities, power, big motors and strong tires, and everything you would need.

If you want to convert an old van you can actually buy very small systems for showers, kitchenettes, and bathrooms with storage holding tanks. No, they aren’t very large, but if you conserve water, and recharge the tank every two or three days and you can live indefinitely on wheels, and you can travel wherever you want. That’s what these people were doing, and they were enjoying life, visiting the state parks, and roaming this wonderful country of ours. Some folks were doing this in retirement, others just wanted to check out of society for a while, they had just had enough of the hustle and bustle and stress.

See also  Traveling With Pets in Your RV

Perhaps they had a little money saved, were not too into material items, or maybe they lost their job. Nevertheless many of these people were doing fine, they were quite happy, much happier than many of the people that I see every day. They had a positive displacement, a decent personality, and they seemed to be more in tune and in touch with life itself. No, they may not have been living the American dream in the way in which you envision it. But they lived as free individuals in the greatest country in the world without fear and with no authority telling them what to do.

As far as I’m concerned, those folks living in converted vans, at least individuals that I had met were pursuing their own happiness, and I say more power to them, as they added a few solar panels now and again on top of the van for extra electricity. Indeed I hope you will please consider all this and think on it.